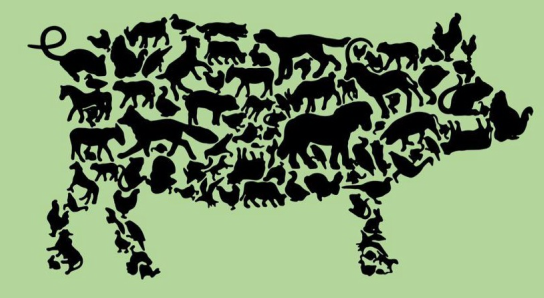 The History of
​Boltby Reservoir

Now more a glorified puddle...but a haven for wildlife and wildflowers...

Surrounded by the commercial forestry of Boltby Forest Boltby Reservoir was built in 1882 to supply water to the villages of Boltby, Felixkirk and Thirlby. The hut that it is now falling down was built for the workers who built the reservoir. it was used as an office and also  a Blacksmiths. Deeds provides that water to the villages will be free ‘in perpetuity’. When the reservoir was full it covered an area of 7.7 acres.
In June 2005 severe rainfall caused damage to the spillway although the Victorian earth dam wall apparently remained structurally sound. With the reservoir not actually any longer being needed Yorkshire Water decided to decommission the reservoir. Up until this time the reservoir was also used by a small amount of locals as the Boltby Tuns Fishing Club, however since the removal of the dam the reservoir is no loner commercially stocked- but if you sit and watch the water you will still see wild brown trout jumping. When they decommissioned the reservoir they lowered the water level by 8 metres to create a small wildlife lake, removing a notch in the dam wall and re-landscaping. Work was completed in 2007.

Before the dam was removed the water came up to just before the hut, and water went down the stone steps which is now a walkway. For those that remember it was a very different place, however it is now a wildflower, wildlife haven.  See below some pictures of what it looked like before and after  the dam was removed. 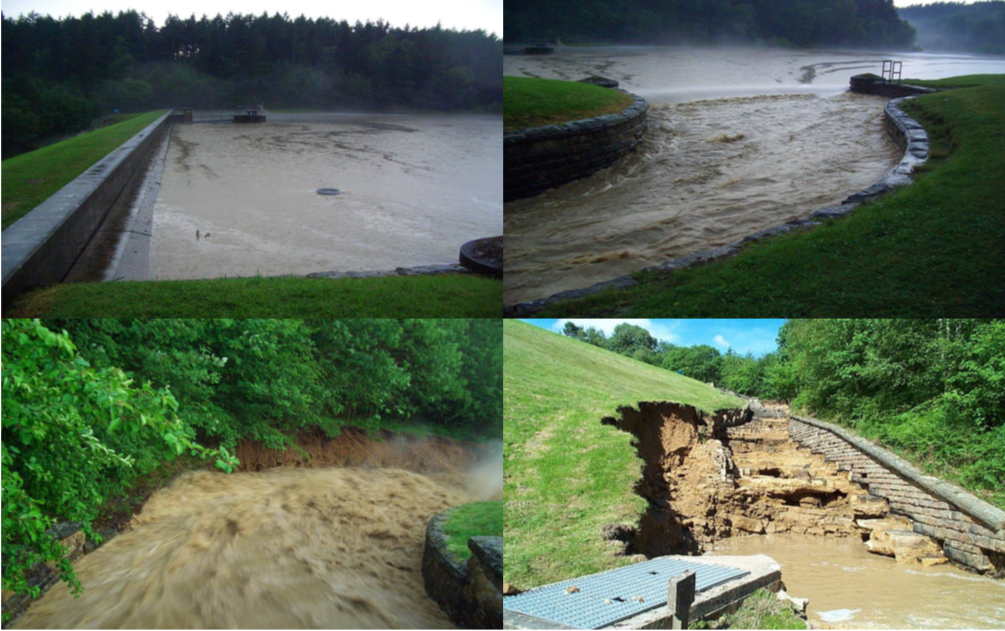 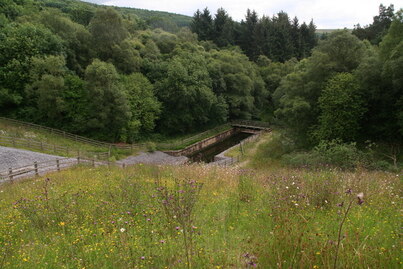